Porting a Face Detector Written in C to WebAssembly


All processing is done on the client side (i.e. your browser).

The article is broken down into independent small sections for easy reading:

WebAssembly is a new type of code that can be run in modern web browsers — it is a low-level assembly-like language with a compact binary format that runs with near-native performance and provides languages such as C/C++ and Rust with a compilation target so that they can run on the web. It is also designed to run alongside JavaScript, allowing both to work together. Source - MDN.

WebAssembly is designed to complement and run alongside JavaScript — using the WebAssembly JavaScript APIs, you can load WebAssembly modules into a JavaScript app and share functionality between the two. This allows you to take advantage of WebAssembly's performance and power and JavaScript's expressiveness and flexibility in the same apps, even if you don't know how to write WebAssembly code. Source - MDN.

Face detection has been a solved problem since the early 2000s but actually faces some challenges nowadays including finding tiny, non-frontal faces at real-time on cheap CPUs of low-end mobile/IoT devices.

The most widely used technique is a combination of Histogram of oriented gradients (HOG for short) and Support Vector Machine (SVM) that achieve mediocre to relatively good detection ratios given a good quality image. Here is how the algorithm works: 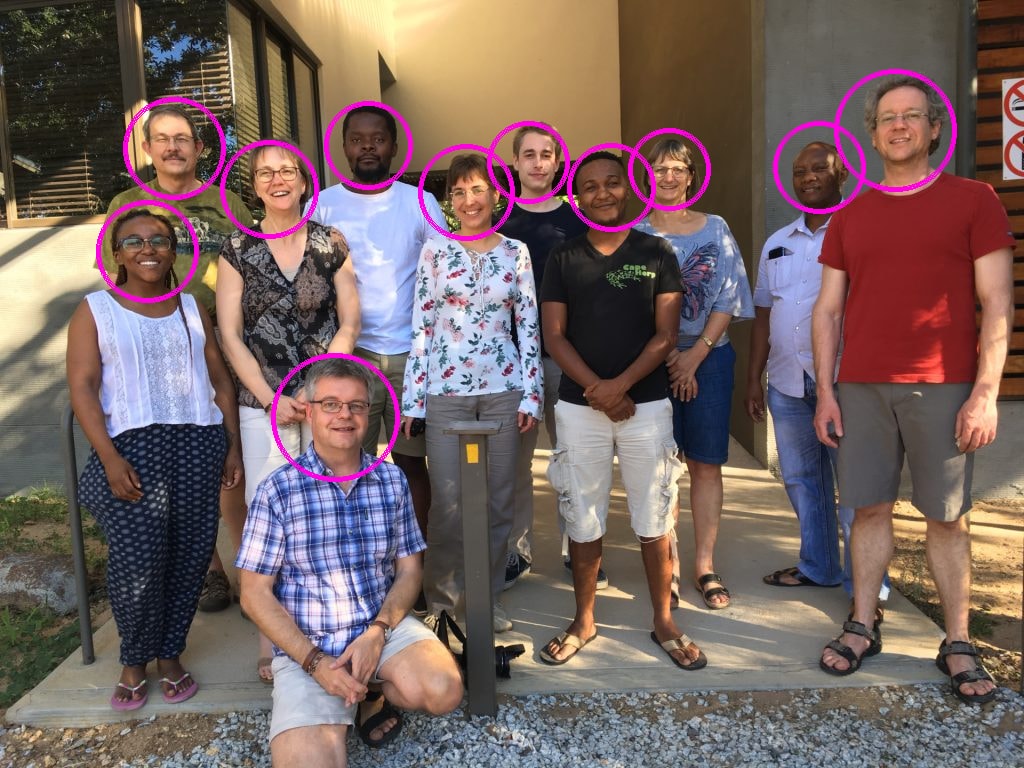 The basic idea behind the RealNet face detector algorithm is as follows:

As said earlier, our port of the RealNet face detector is based on the SOD CV library implementation. For those not familiar with this library, SOD an embedded, modern cross-platform computer vision and machine learning software library that expose a set of APIs for deep-learning, advanced media analysis & processing including real-time, multi-class object detection and model training on embedded systems with limited computational resource and IoT devices. It's feature set includes: 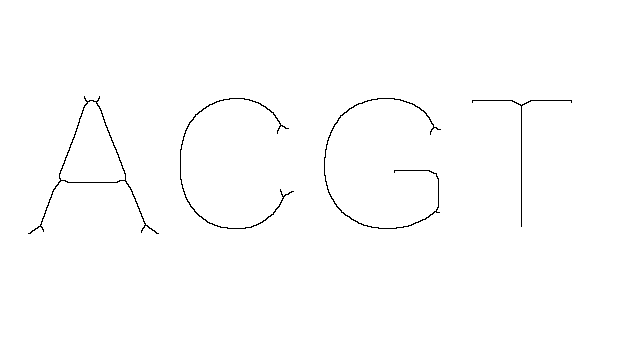 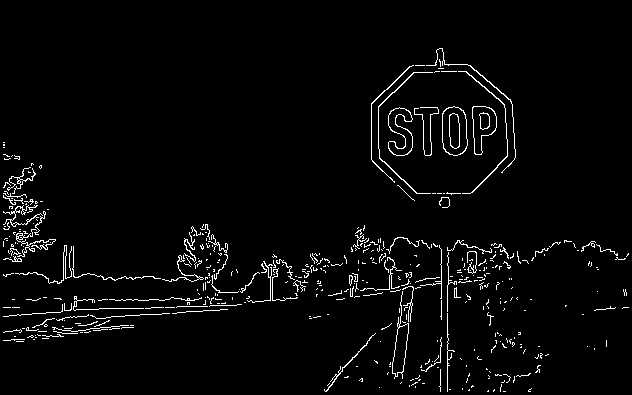 The SOD homepage at sod.pixlab.io is the starting point if you want to integrate the library into your existing project. You may find also useful the code samples page which host a set of real-world code samples or the getting started guide for a 5 minutes intro to the library.

Working with SOD RealNets is straightforward and require only few API calls. Below, a C code sample on how to detect faces from a given static image:

Keep in mind that RealNets are designed to analyze & extract useful information from video stream rather than static images thanks to their fast processing speed (less than 10 milliseconds on 1920*1080 HD stream) and low memory footprint making them suitable for use on mobile devices. You are encouraged to connect the RealNets APIs with the OpenCV Video capture interfaces or any proprietary Video capture API to see them in action.

As usual, we'll rely on the masterpiece that is Emscripten for this kind of task. Emscripten is a compiler toolchain for C/C++ targeting WebAssembly which let you compile your existing projects written in C/C++ and run them on all modern browsers. Under the hood, The compiler that Emscripten rely on to translates C code to WebAssembly byte-code is LLVM. LLVM itself never compiles one language straight to machine code. Instead, it has a front-end compiler that compiles your code to an intermediate representation (IR). LLVM can provide the middle layers of a complete compiler system, taking intermediate representation (IR) code from a compiler and emitting an optimized IR. This new IR can then be converted and linked into machine-dependent assembly language code for a target platform. LLVM can also generate relocatable machine code at compile-time or link-time or even binary machine code at run-time. Source - Wikipedia.

Once Emscripten installed on your system, we can start the port process. The basic idea is to expose the C/C++ functions responsible for the face detection process to JavaScript and invoke each on them from there. The Emscripten C compiler will help us with this. The following are the list of exported functions:

The Javascript Integration process is fully described in the next section. To generate the WASM binary, we simply invoke the emcc compiler as follows:

This will generate facemodel.js which contain boilerplate code to load the WASM binary. Note that if your browser does not support WebAssembly, it will fallback to array buffer instantiation via asm.js automatically for you. We describe now the integration process in details.

Integrating the face detector into existing web application is straightforward. All you need to do is:

Surprisingly, porting a complex piece of code to a relatively new technology stack is straightforward even for the non experienced developer, thanks to modern tools such Emscripten and LLVM plus a robust and healthy Web ecosystem.